Leisure under the sun 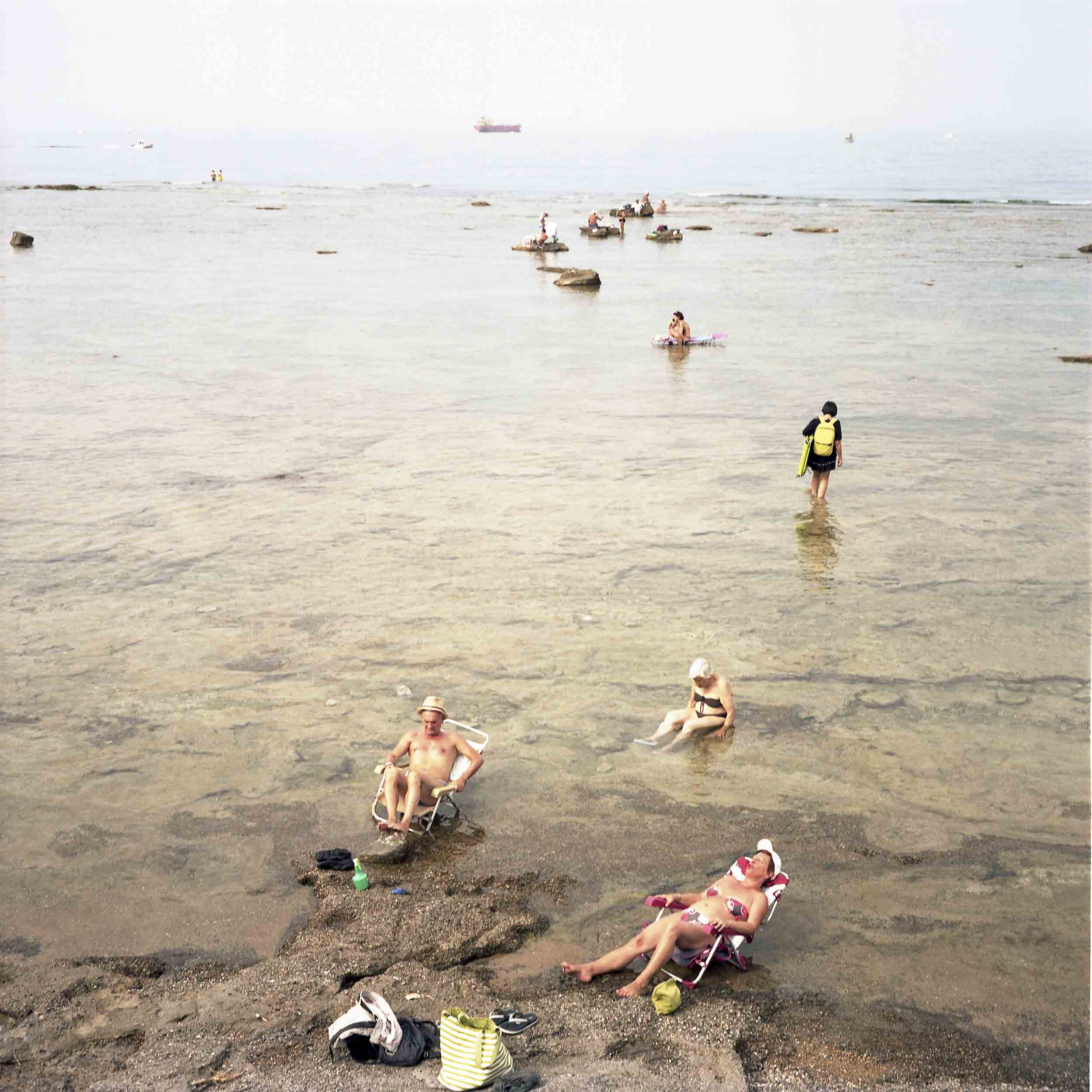 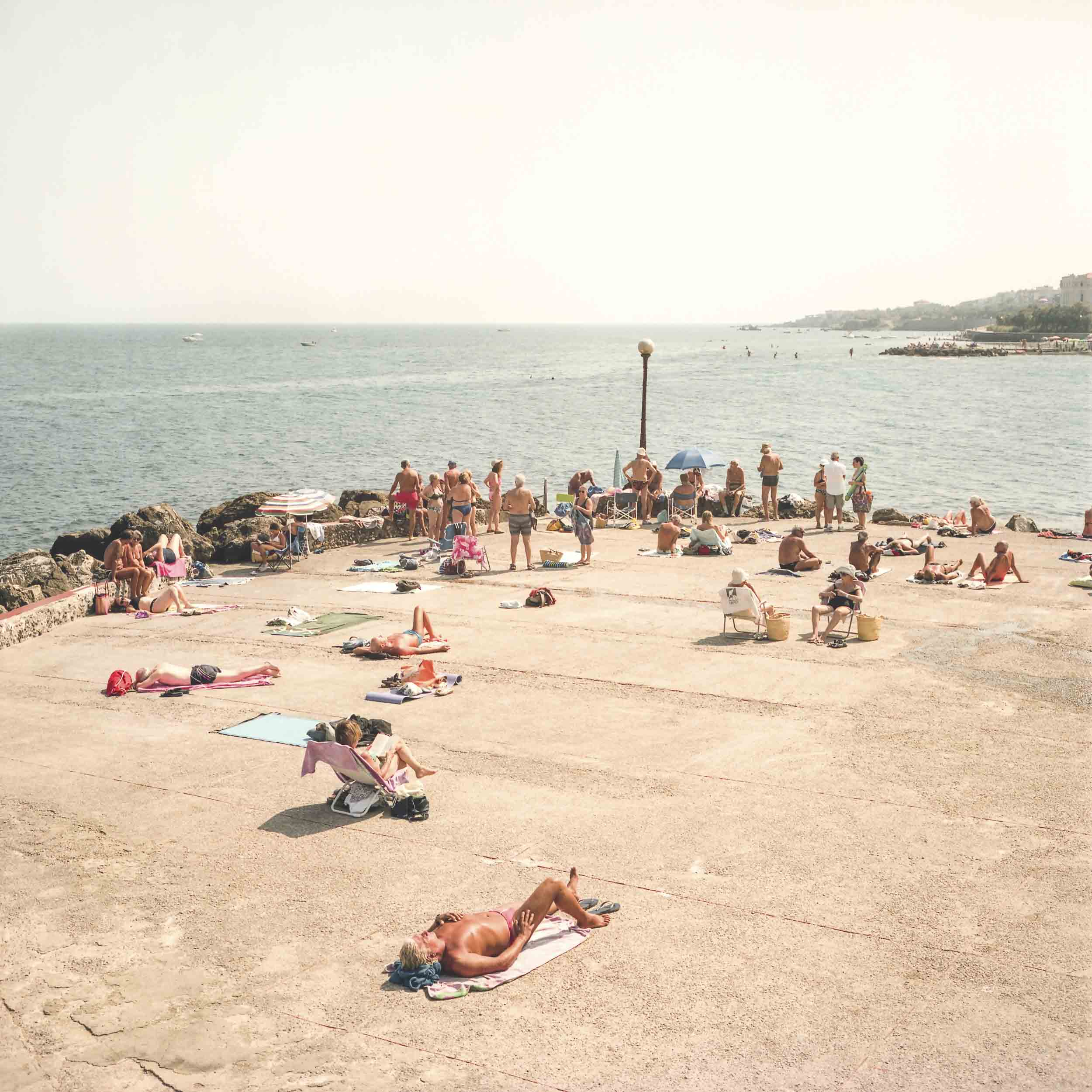 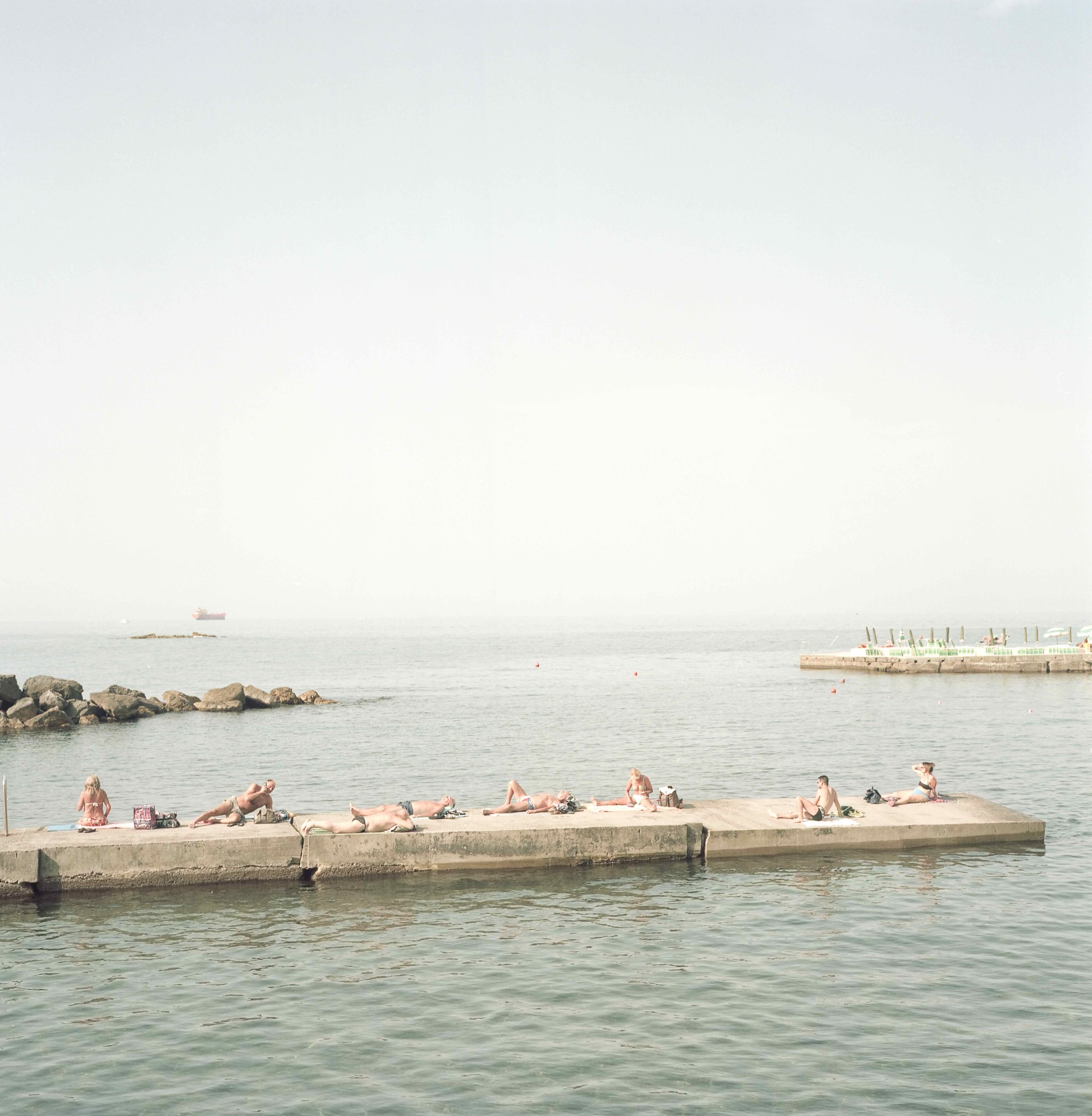 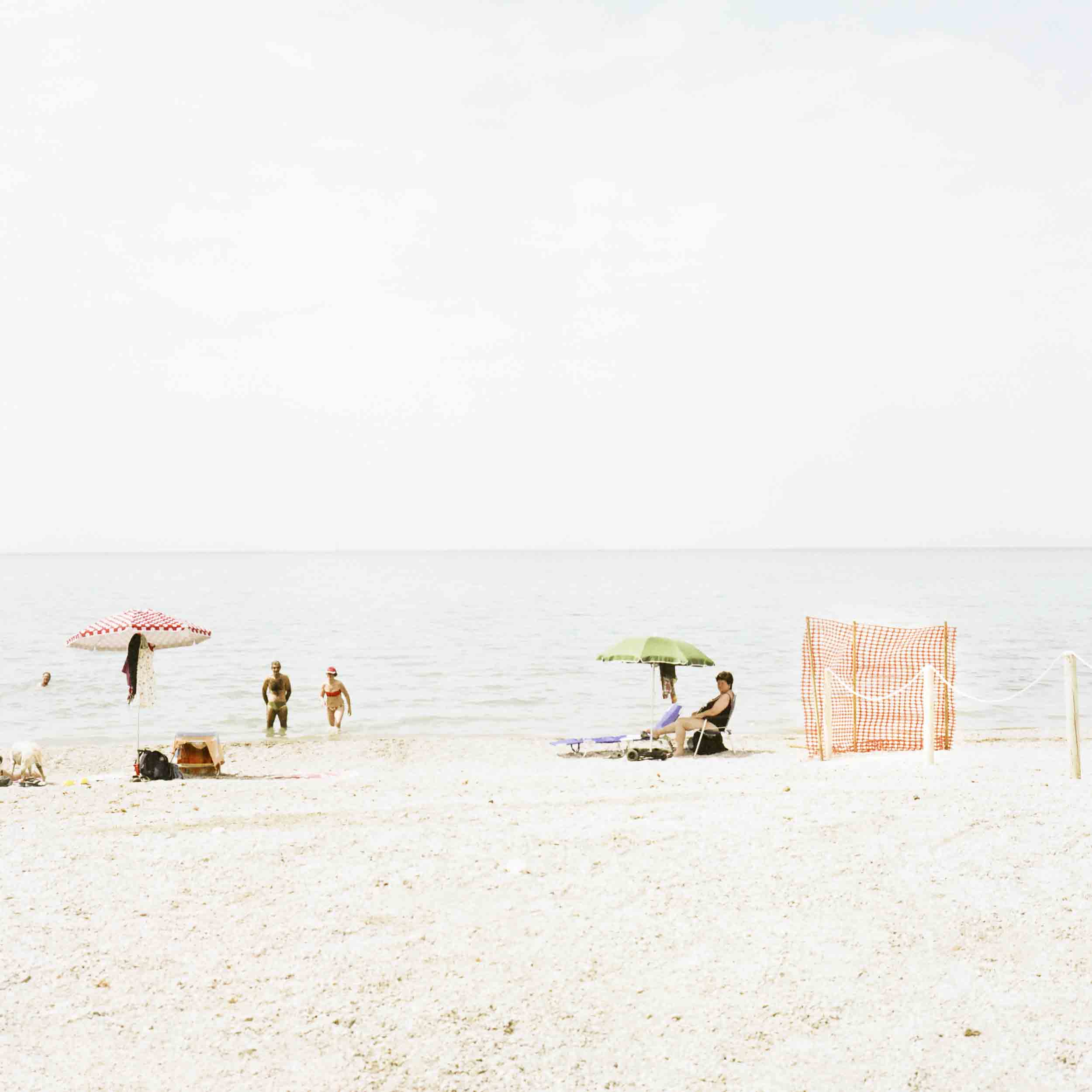 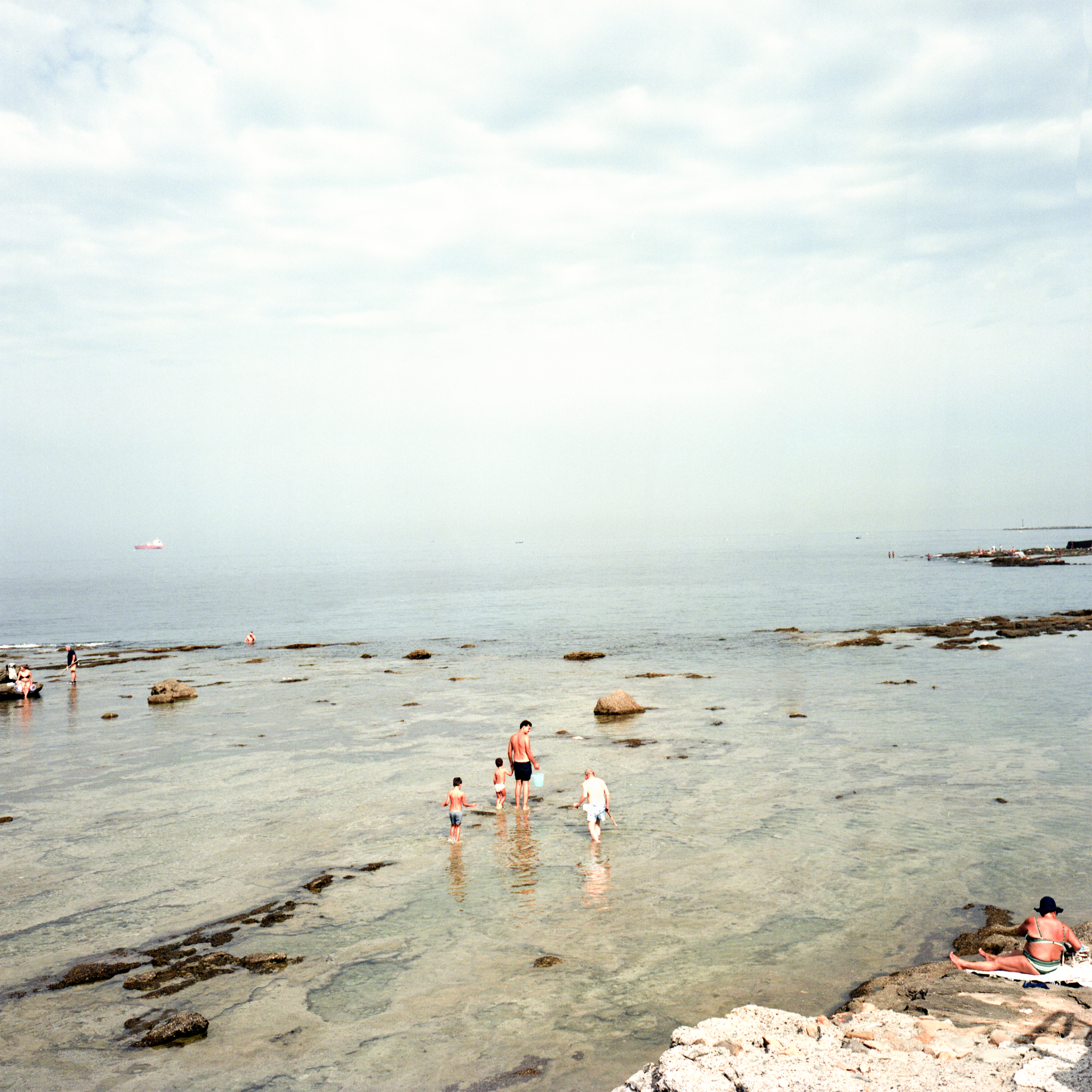 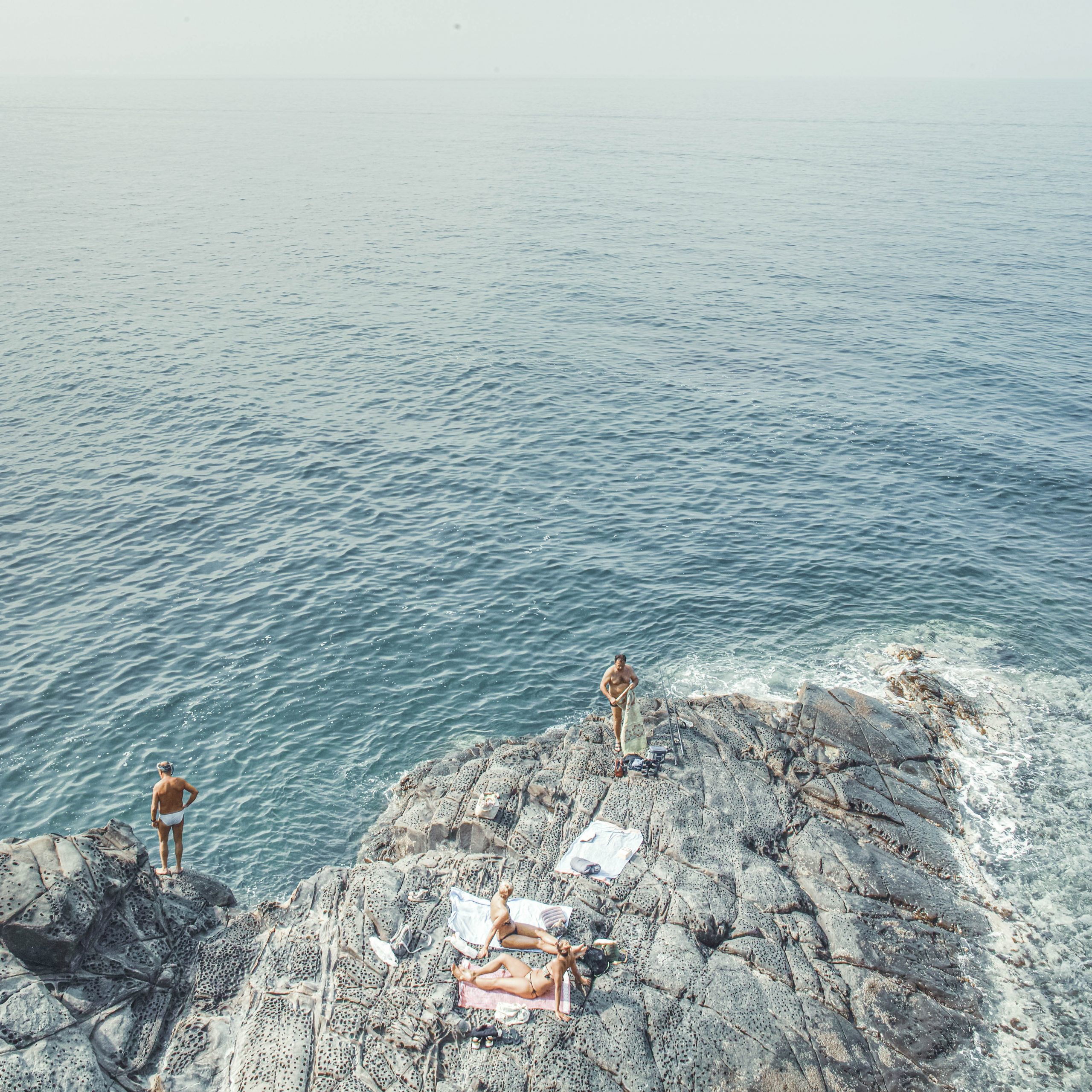 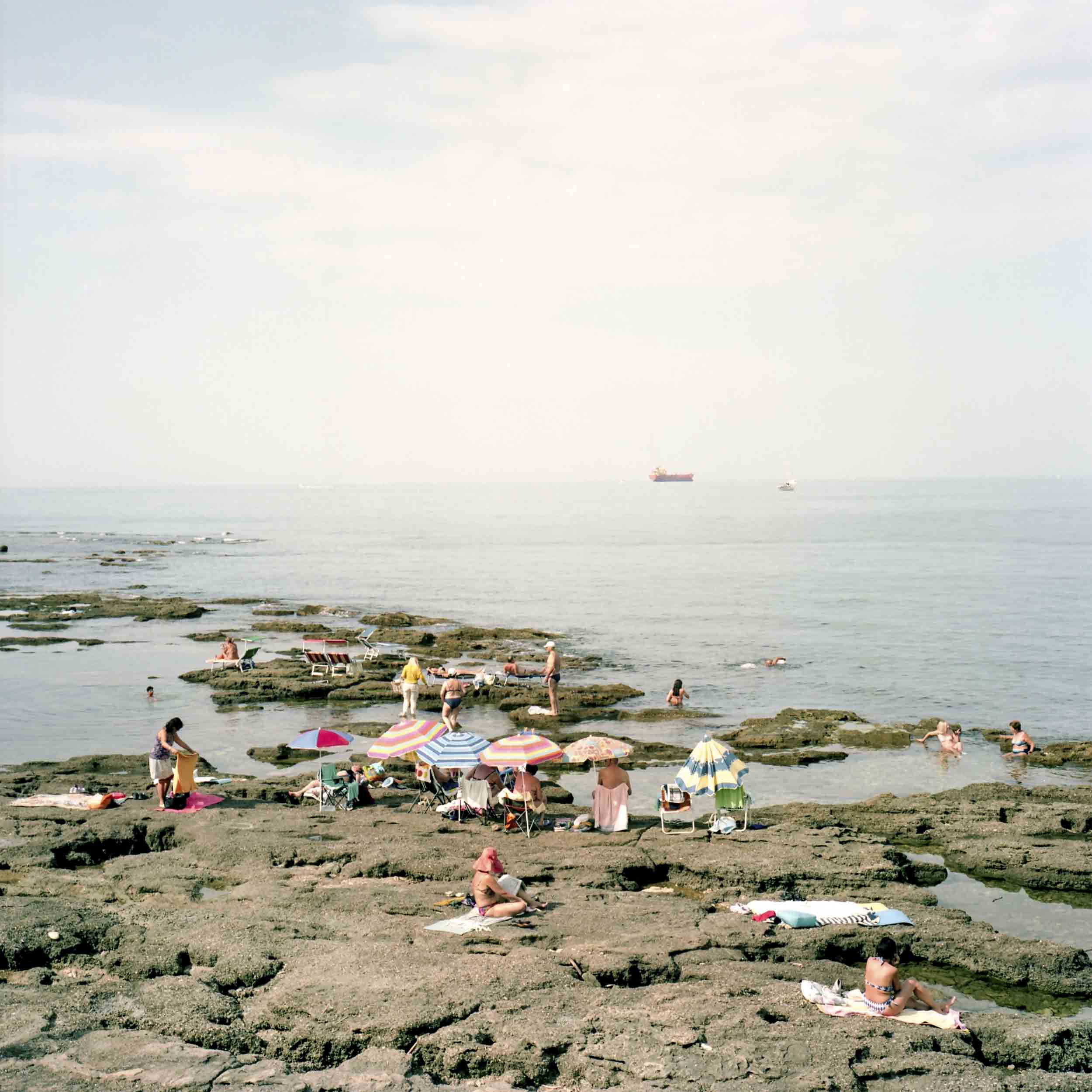 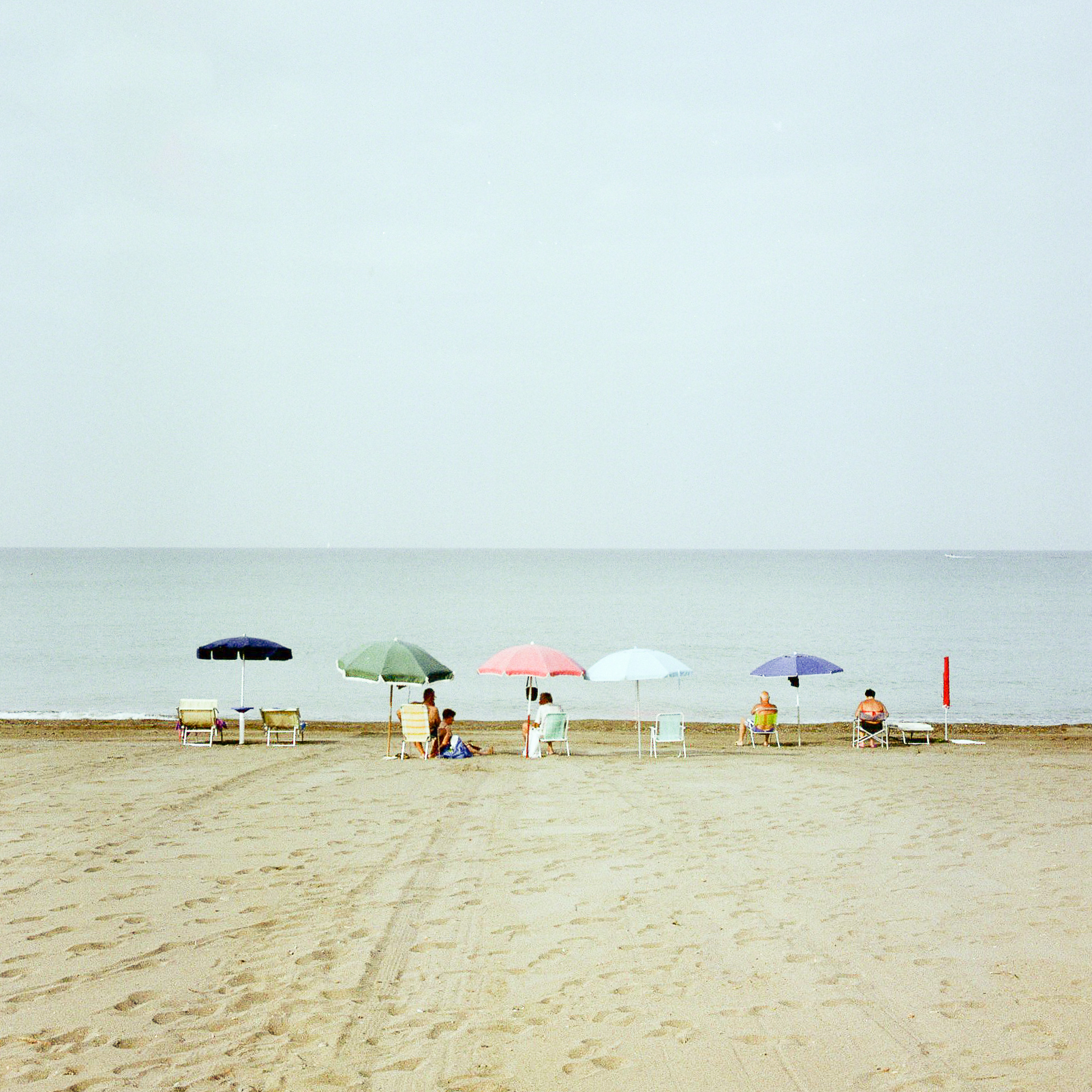 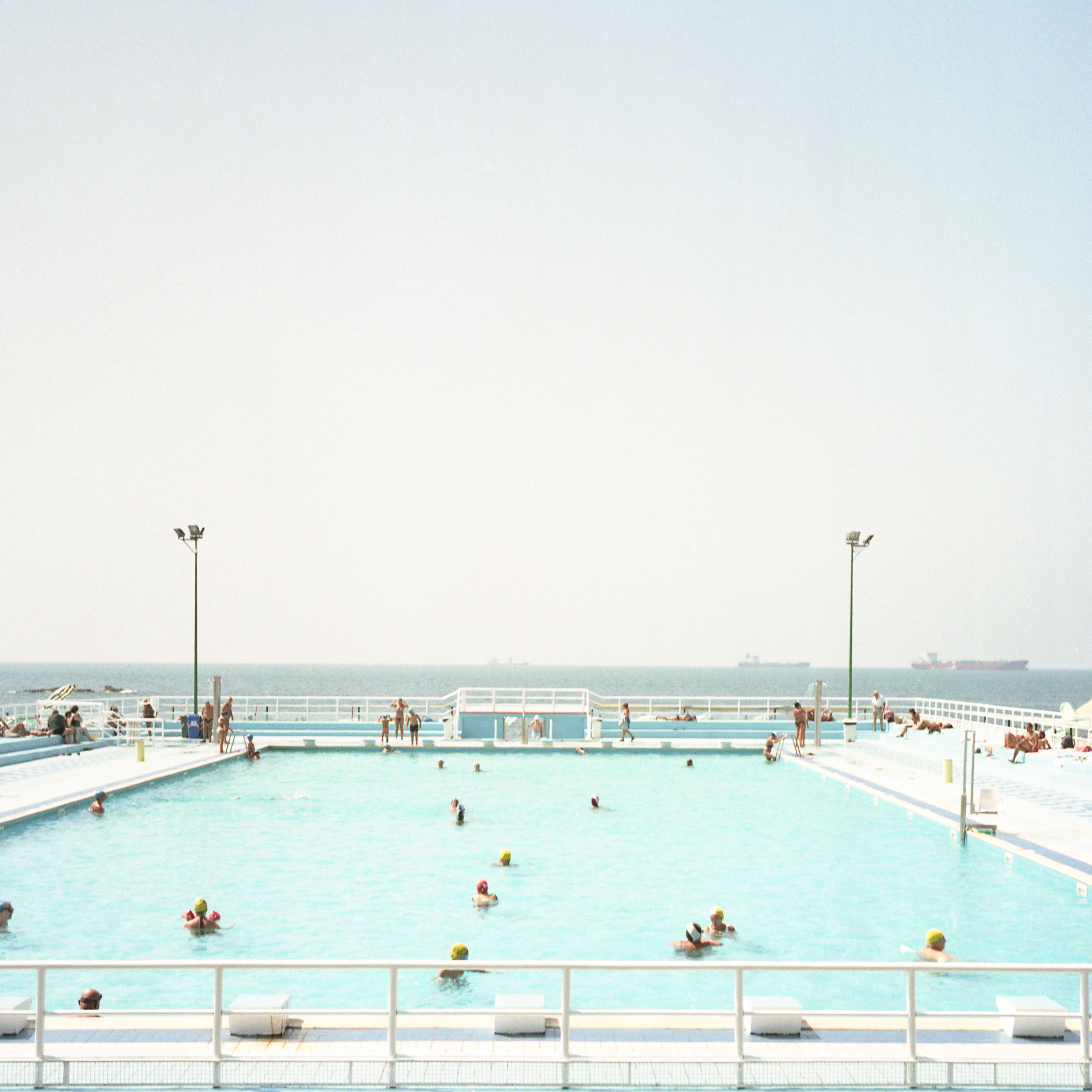 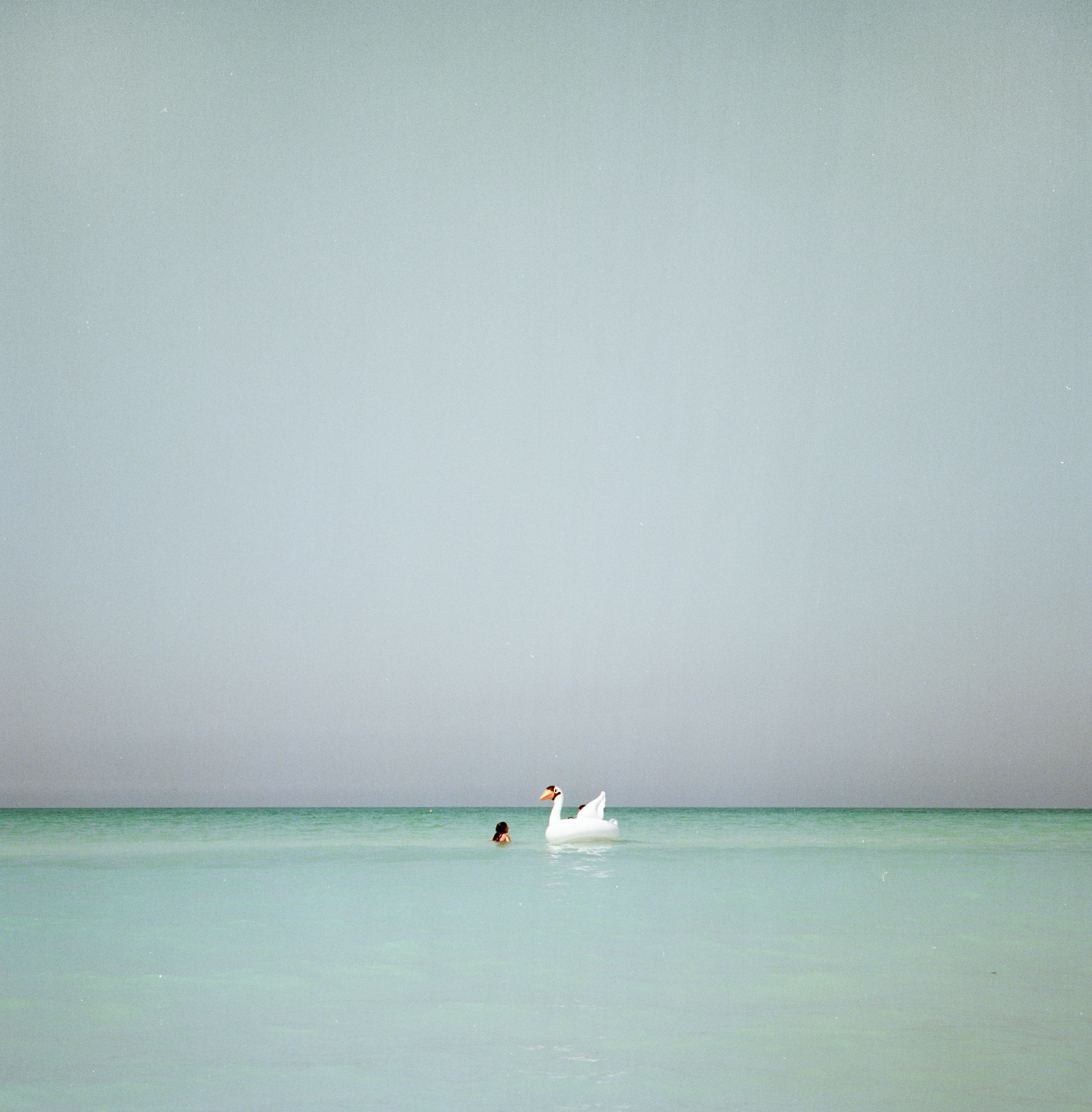 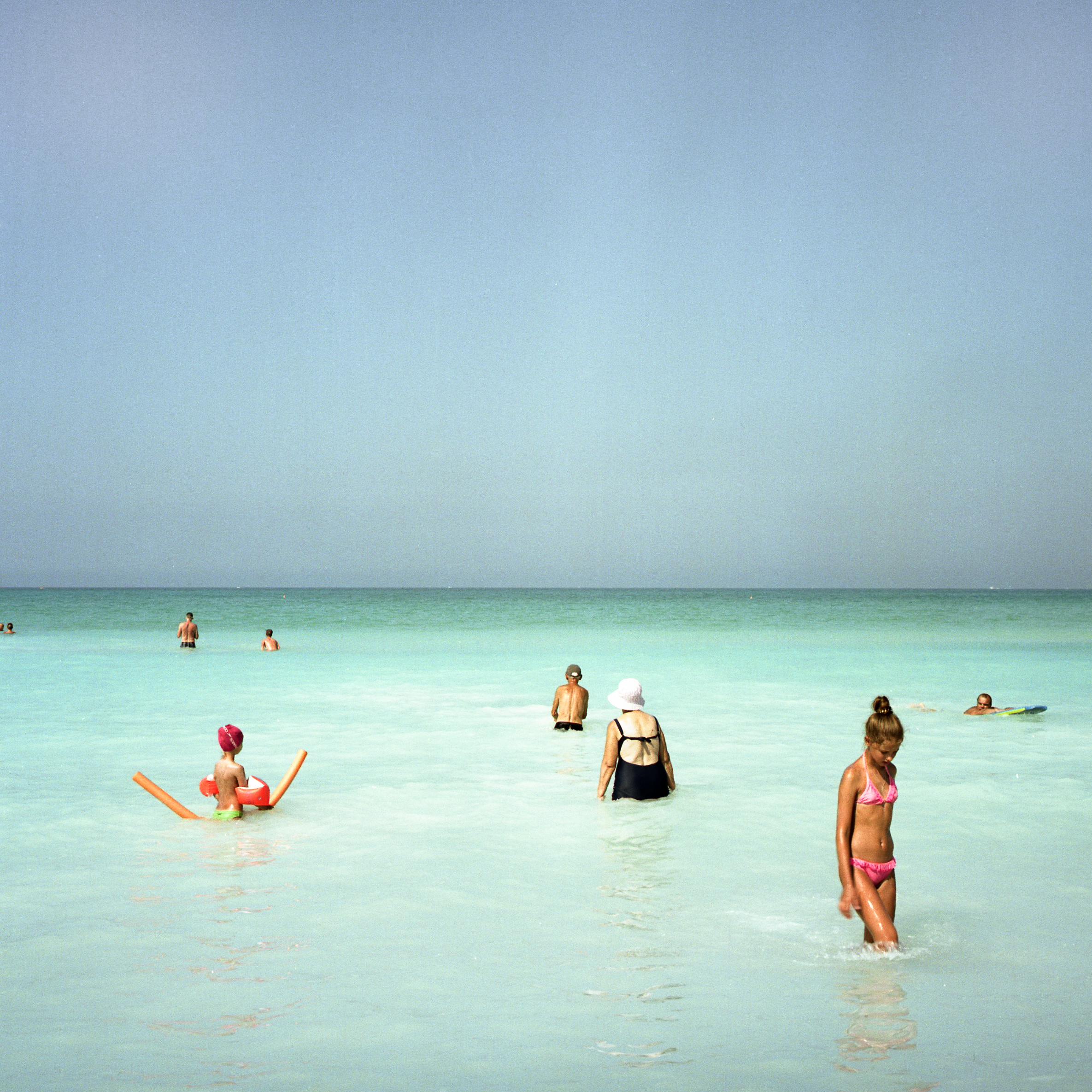 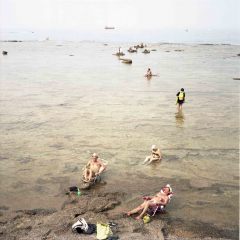 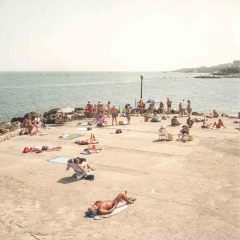 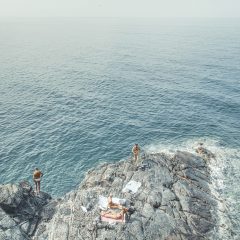 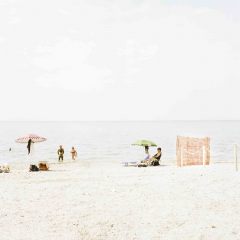 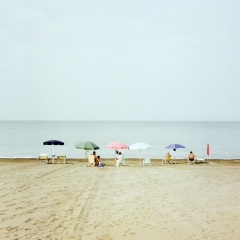 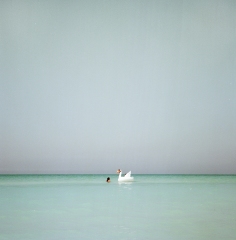 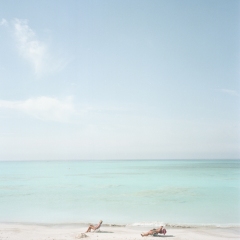 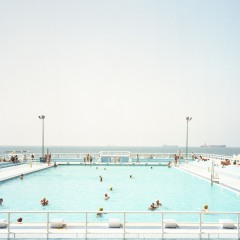 From a very early age, i had felt a deep connection to the sea. Indeed I grew up close to the sea, staring his landscape and living into the Mediterranean culture. However, after I moved around the world continuously, I felt the need to photograph those places and its people so dear to me, as if I was motivated by oblivion. In some way, I wanted to have a sort of maps made of images like a geographic memories. So i adopted a distant and panoramic point of view which has allowed me to see better a whole picture and clearly read the details with a single backdrop, the sea.

I find really interesting that in this scenario emerge a humanity far from the splendor of the beautiful world. It is away from the cult of the image and fashions but perhaps even more real, captured in all its aspects, even in its vices, in its craziness, with disenchanted realism and at the same time with sincere sympathy. While the people occupy this space, at the same time they live and enjoy it without the complexity of our modern age. It is a sort of sociological and anthropological investigation of occupation of the landscape.

“Leisure Under the Sun” is a ongoing project start in 2018.