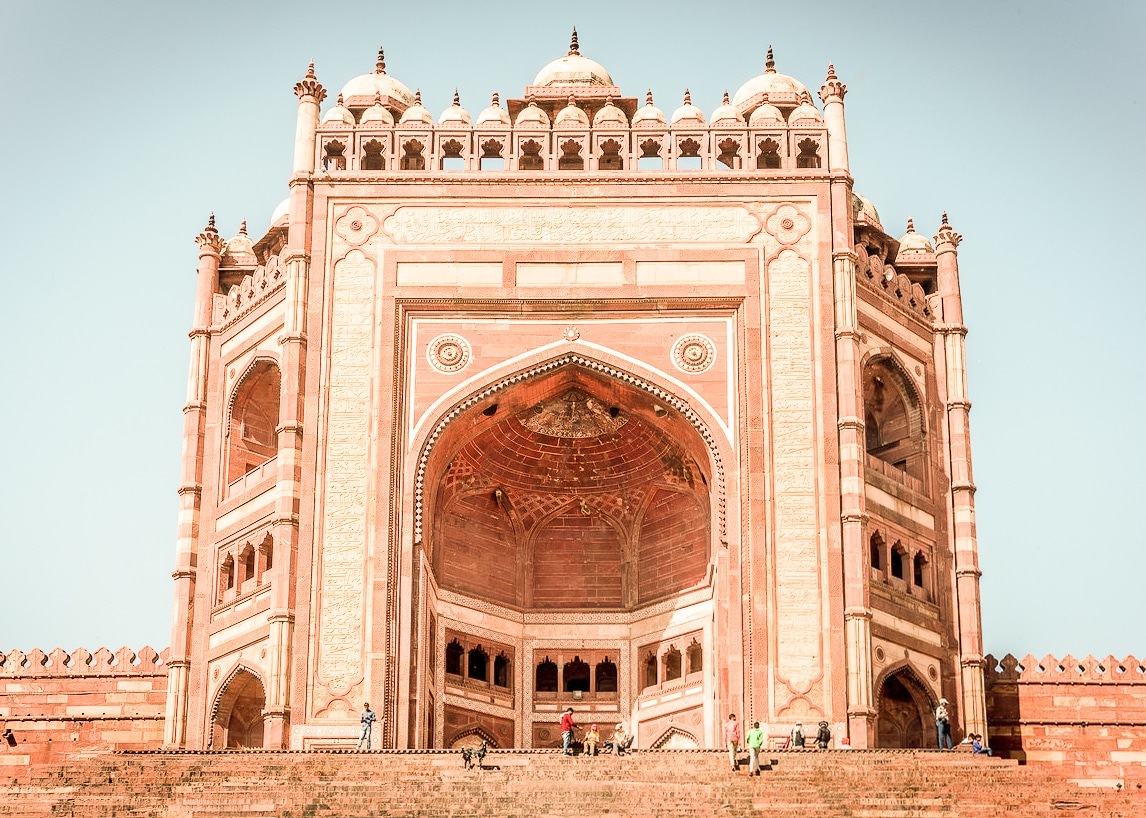 Photograph Fatehpur Sikri Fatehpur Sikri is overshadowed by the nearby Agra fort and the most famous Taj Mahal. Which is too bad because it is one of the great attractions in India in its own right. Fatehpur Sikri was the capital of the Mughal Empire for only some 10 years and was built during the second half of the 16th century by Emperor Akbar. The complex of monuments and temples, all 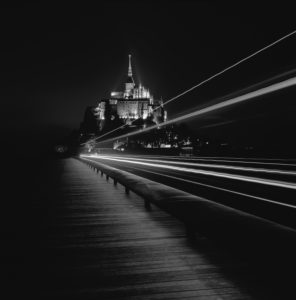 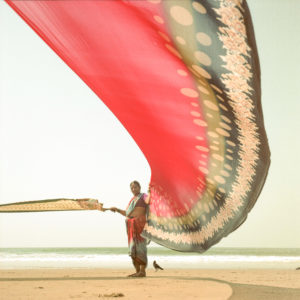 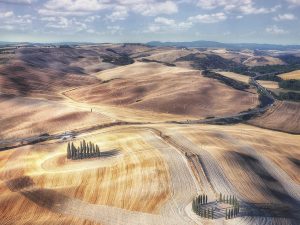 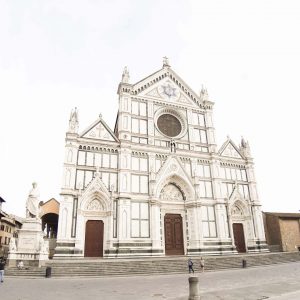 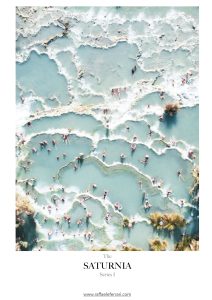 error:
Chat with Me